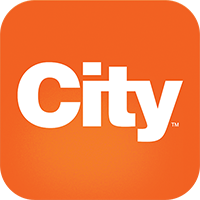 City Video is your free on-the-go and on demand video app featuring your favourite shows: Empire, Modern Family, The Mindy Project (a Canadian Exclusive for season 4!) and new additions including Grandfathered, The Grinder, Scream Queens, The Muppets and more!

Use the Cloud to watch between devices – iPhone, iPad, iPod – to catch up on series favs or multi-task with the new iOs 9 split screen views on your tablet.

Watch LIVE* local programming including Breakfast Television, Cityline and Citynews. Set a reminder so you don’t miss out!